Job Adverts - The Simpler, the Better! 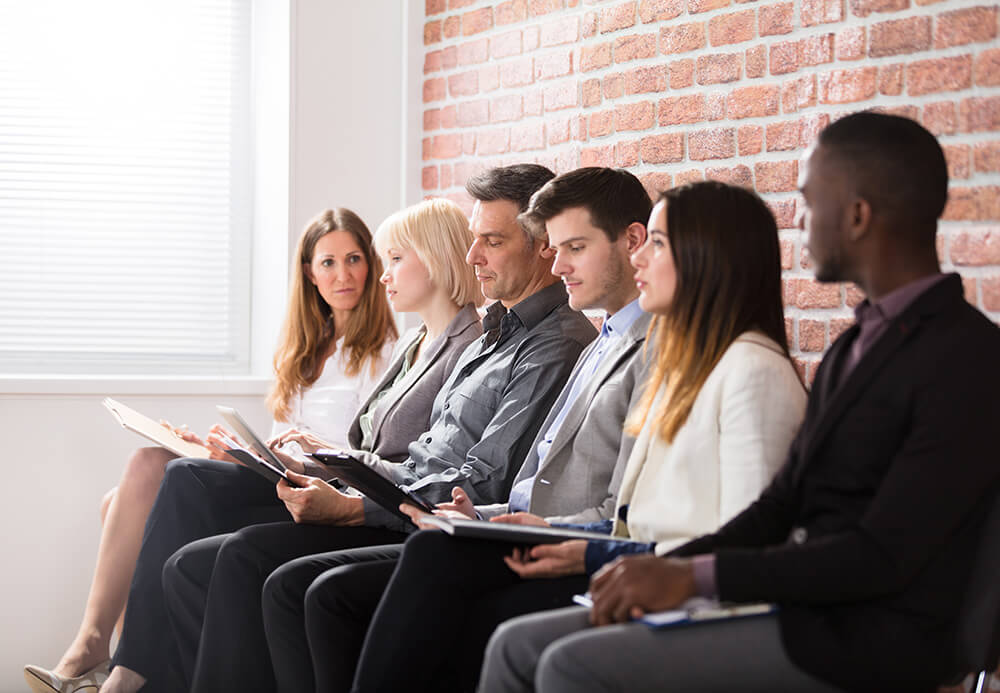 When advertising a role, it can be tempting to make it sound as exotic as possible to attract the best possible candidates. However, the reality is that a significant proportion of quality candidates will ignore adverts that are not simple and clear about the role.

Advertising a role with a fancy title and using jargon or buzz words is likely to attract a much lower quantity and quality of candidates.  Our extensive experience in advertising roles on behalf of clients supports this. We have often had a situation when a client has advertised a role unsuccessfully themselves, and we have re-worded the advert to be simpler and clearer which has then attracted the successful candidate.

This is also supported by research undertaken by Milkround, a graduate job specialist. In a survey of over 4,000 adults, half of which were individuals who had graduated within the last 2 years, they found over half of UK workers have been put off from applying for a role due to the jargon used in the job description when advertised.

The survey highlighted that 50% of job seekers are put off from submitting a CV to adverts using jargon such as “blue sky thinking” or “thought shower”. Furthermore, confusing job titles such as “Conversation Architect” also put people off applying.

Incredibly, nearly half of the survey respondents went to an interview without fully understanding what the role they were interviewing for even entailed. This is a really poor reflection on how an advert is worded and is highly likely to result in a significant waste of both candidate and employer time.

Employers are spending substantial time and resource filtering through unnecessary CVs from candidates that may not be suitable and wouldn’t have applied had they understood the advert better. Even more significant, will be the amount of time spent on interviewing unsuitable candidates. If a candidate has gone for an interview for a role they don’t fully understand, then it is likely that either the employer will deem them unsuitable or the candidate themselves will withdraw their application post-interview once they’ve understood it better. This is a colossal waste of everyone’s time and will be incurring a significant cost to the employer.

From an employer perspective, it can be very tempting to insert acronyms within a job advert in order to reduce the amount of space taken up by the advert (especially if there is a limited word count). There can be an automatic assumption that any suitable candidate will know what any acronyms mean but this is rarely true.

Even common acronyms such as SLA (service level agreement) or B2B (business to business) may not be understood by everyone, particularly in the graduate space where candidates will have had very limited exposure to the business world. The survey by Milkround highlighted that 71% of graduates felt the use of acronyms actually left them feeling unqualified. This will only serve to reduce the quantity and quality of candidates likely to respond to a role.

Simplicity is the key to success

Keeping job adverts simple and clear will result in more, better quality candidates applying for a role. A more efficient process will follow, as time will only be spent on considering the most suitable applicants, resulting in the highest possible chance of appointing a successful candidate.

Hiring Wizard are experts at providing fully branded and optimised advertising campaigns across all the major UK job boards and delivering significant cost savings for our clients. We also offer a suite of additional services including CV filtering, proactive candidate generation and telephone interviewing.

So if you want to improve the quality of candidates you receive from your job ads, give us a call on 0161 696 8899 or email us on info@hiringwizard.co.uk

Get all the latest news delivered directly to your inbox. Never miss a story.

Give us a call for our latest offers and let us prove how great we are!

We know you’ll love us!